Aya Bungou Stray Dogs. Aya is a young girl with red hair that is worn in a bob with hairpins on both sides of her hair. Just some canon facts about our favourite Bungou Stray Dogs Characters. 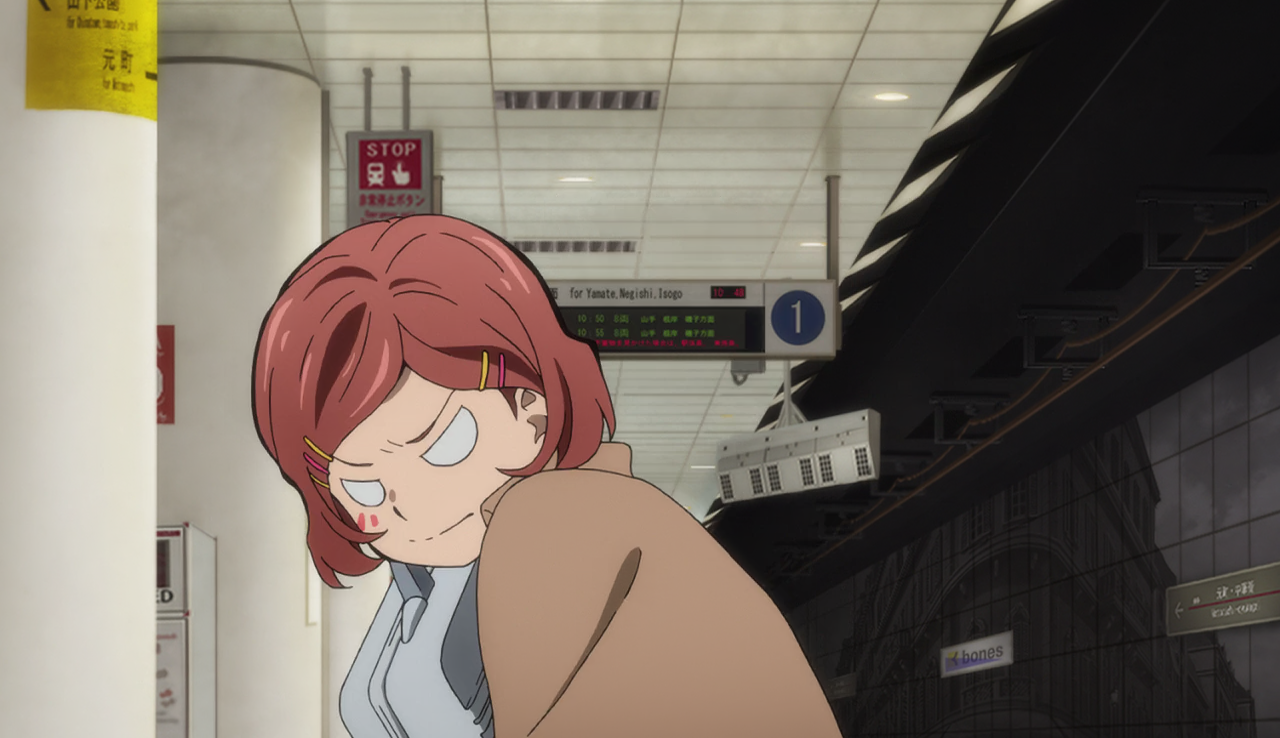 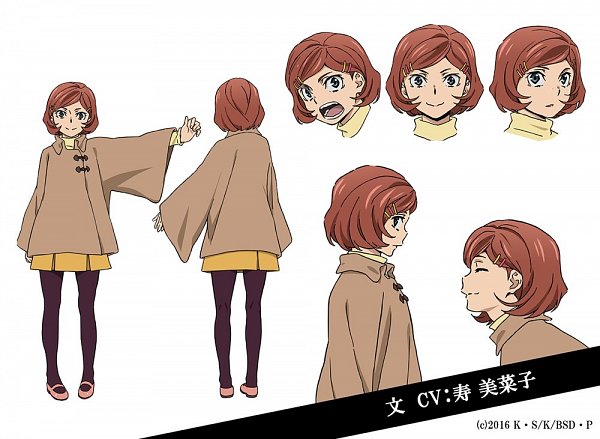 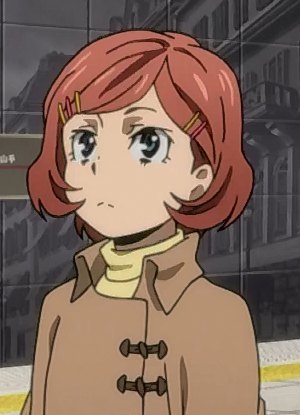 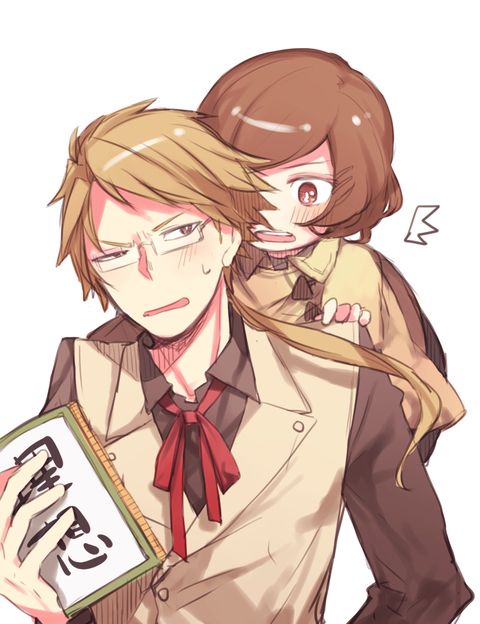 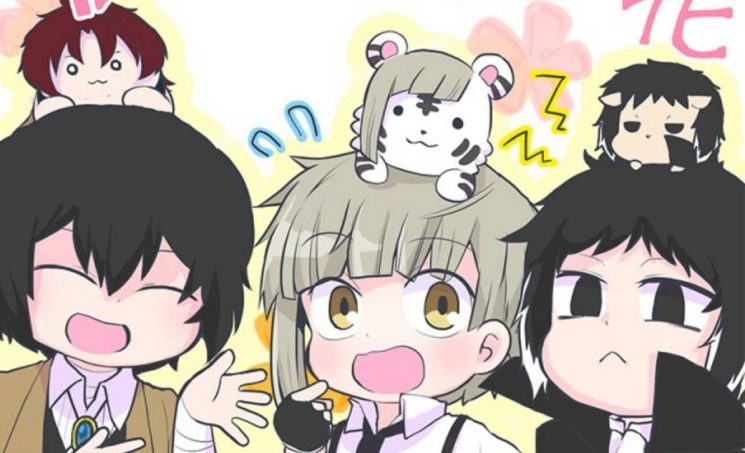 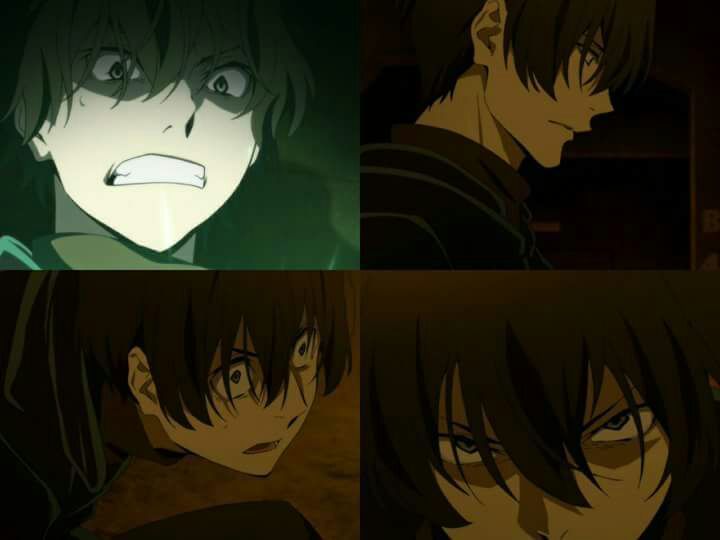 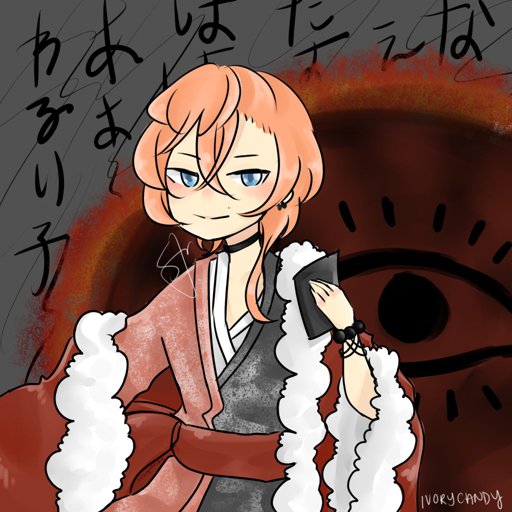 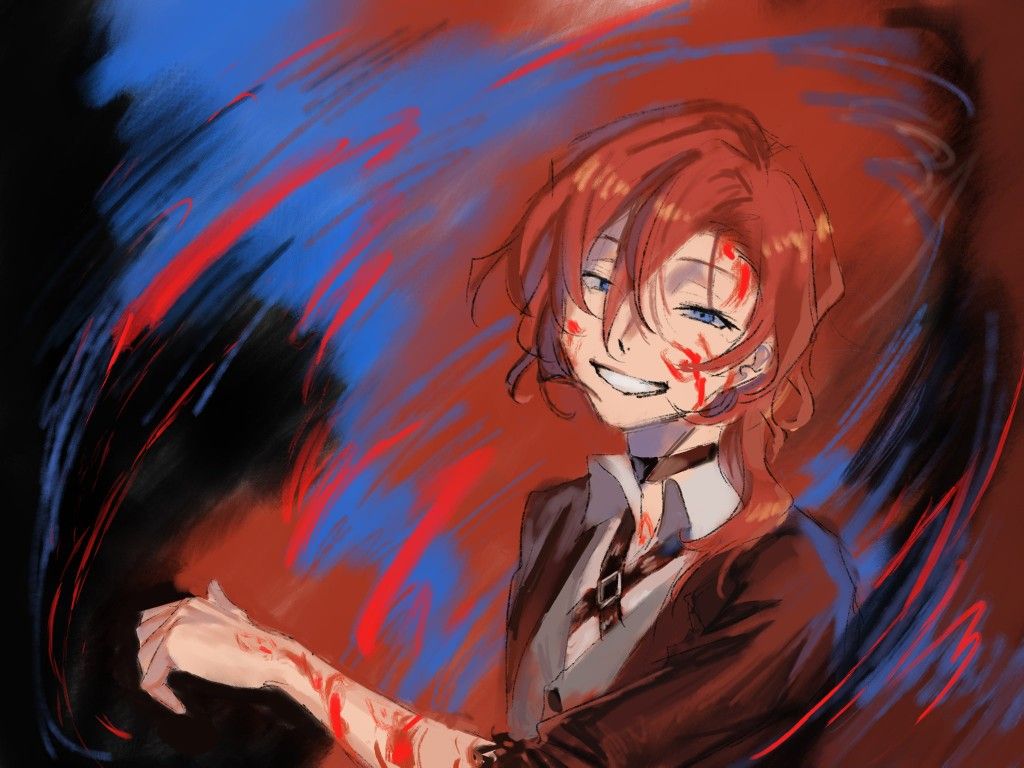 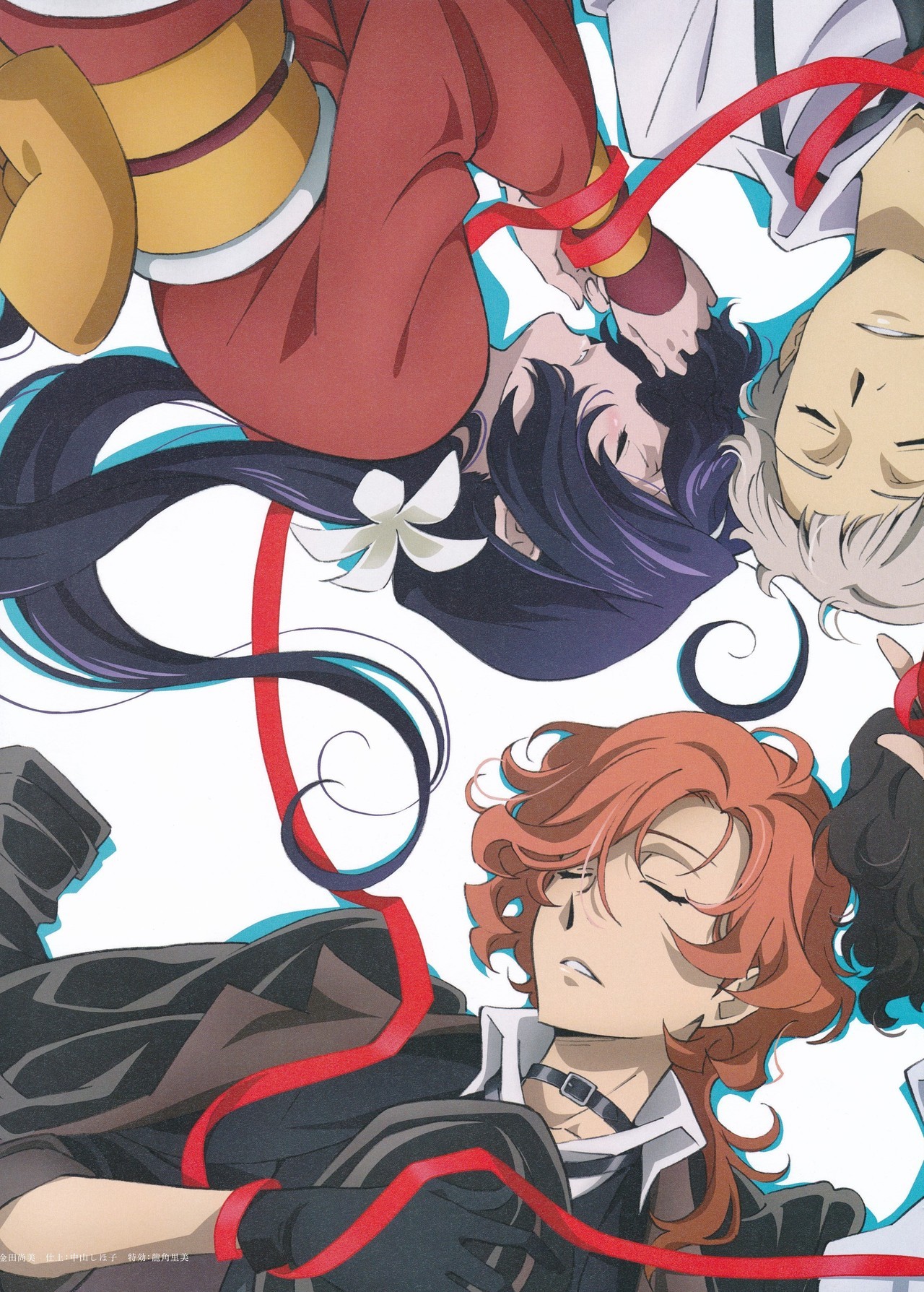