One notable difference is that in the manga, the characters Beys transform for its. 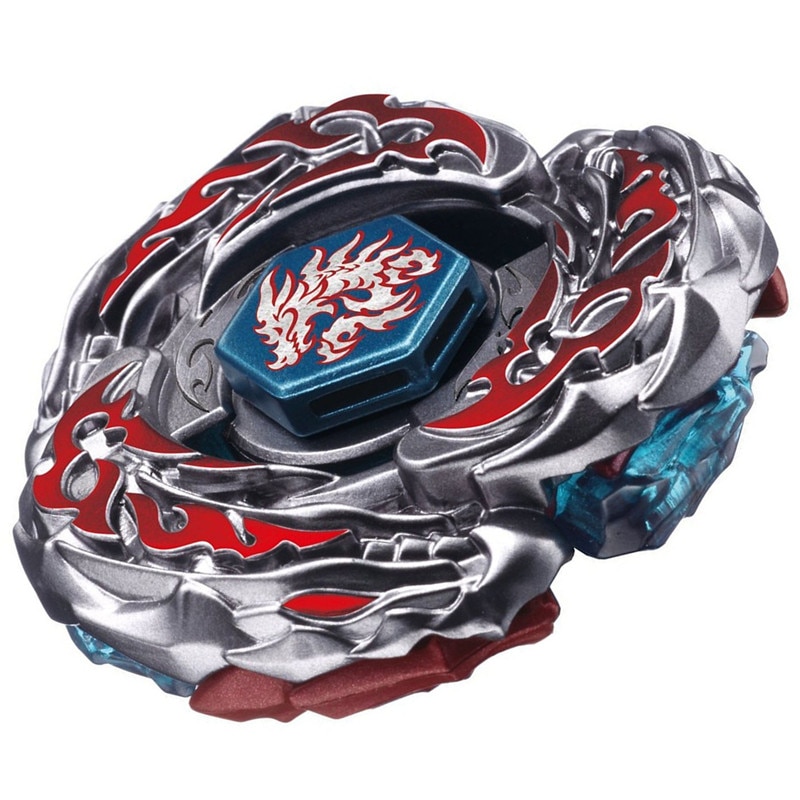 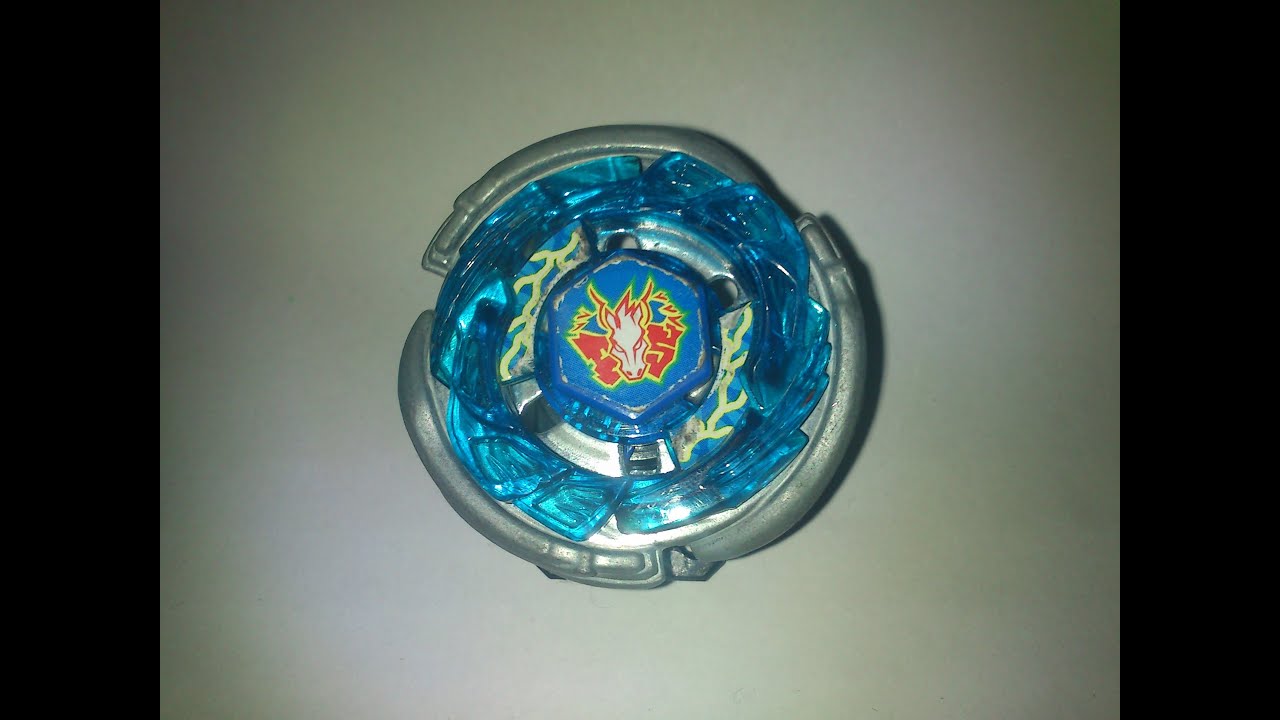 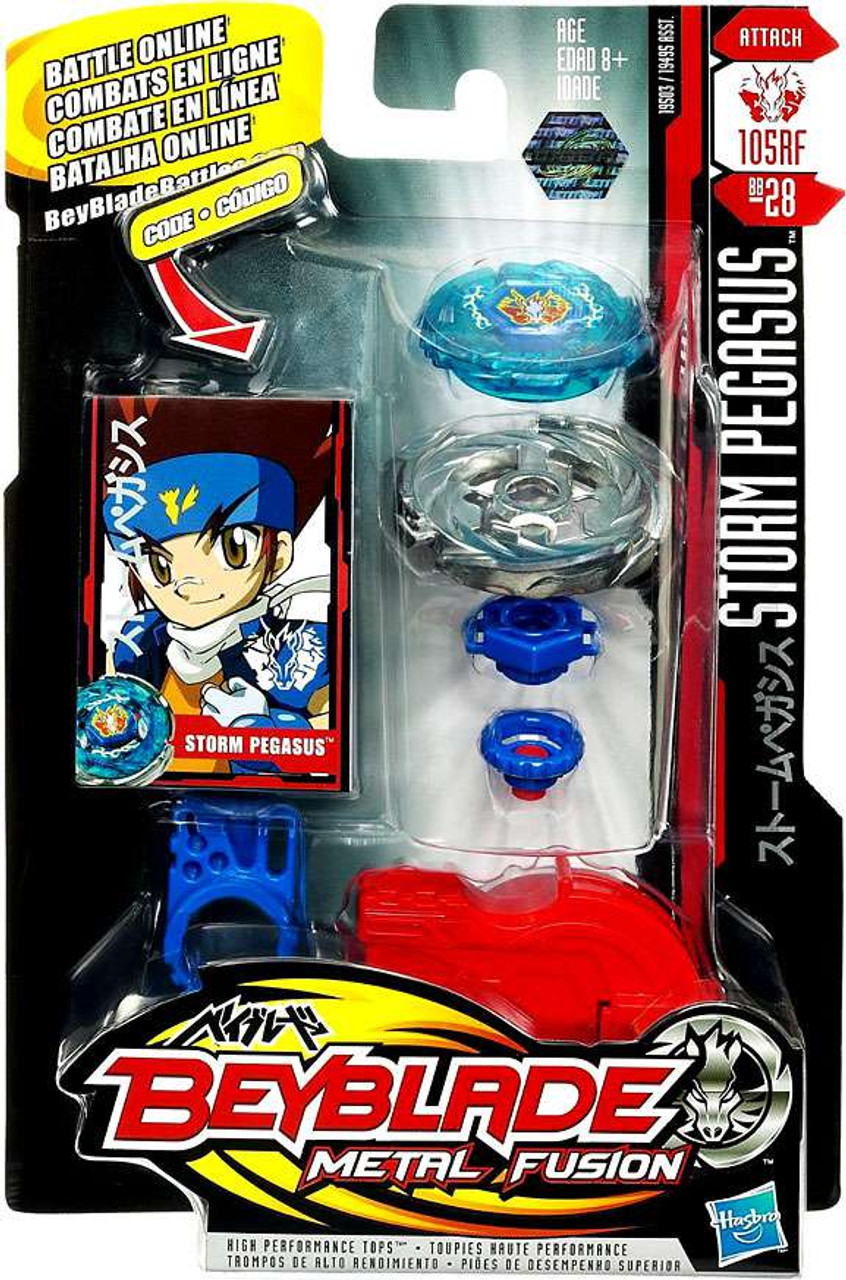 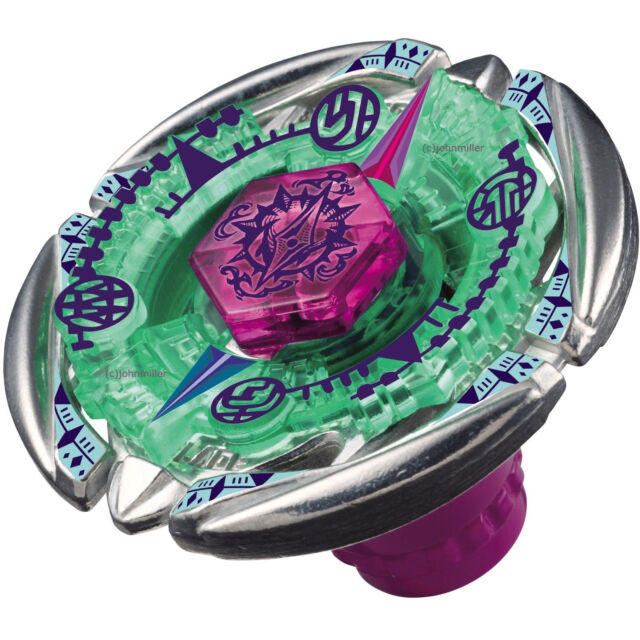 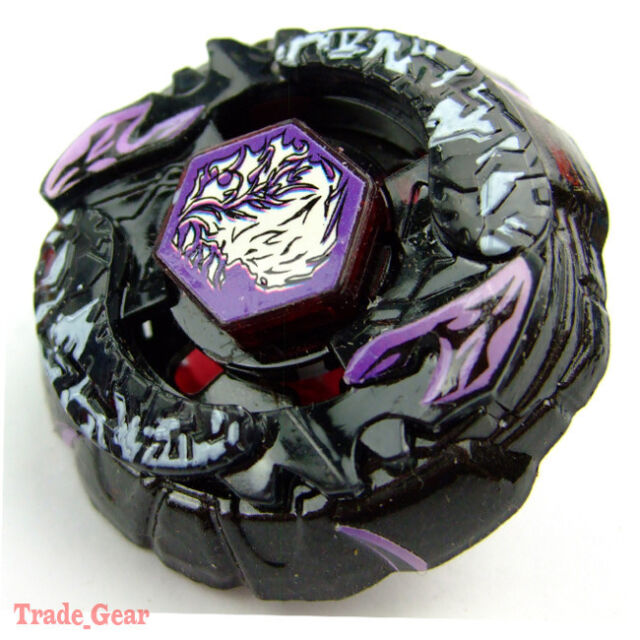 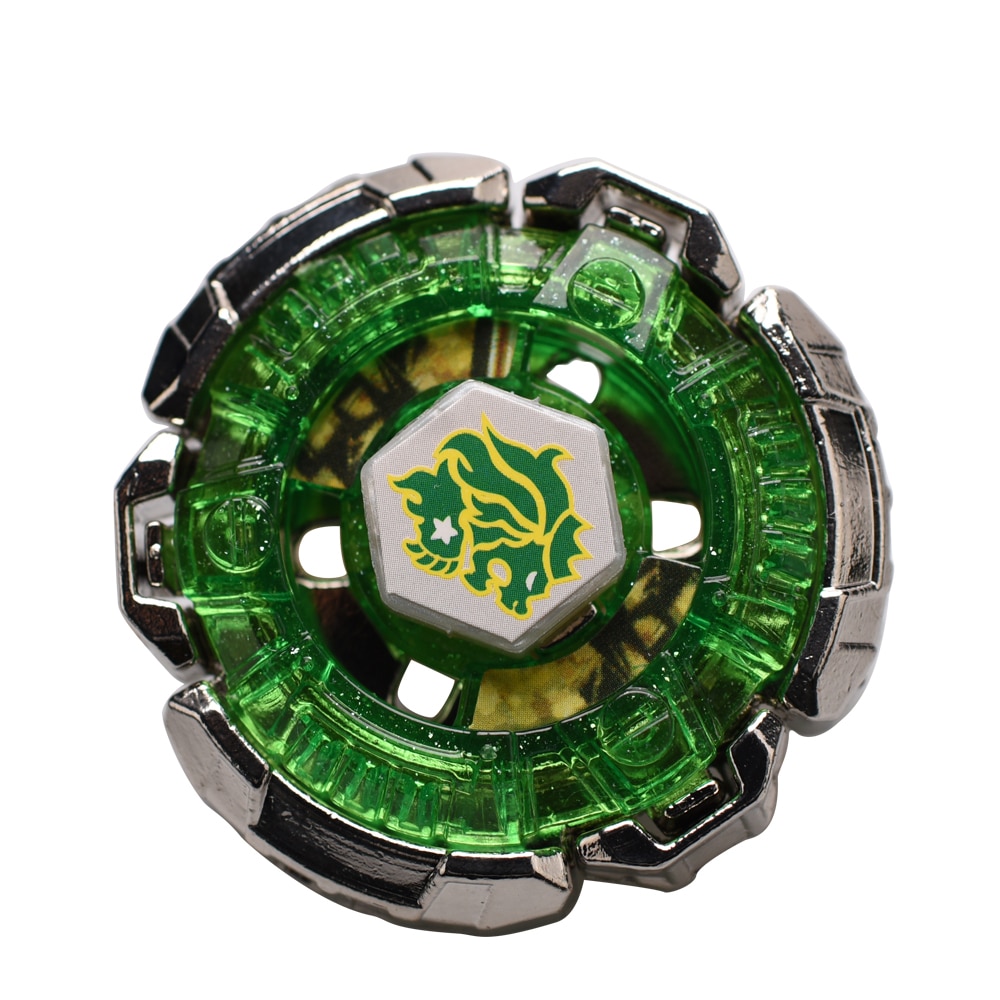